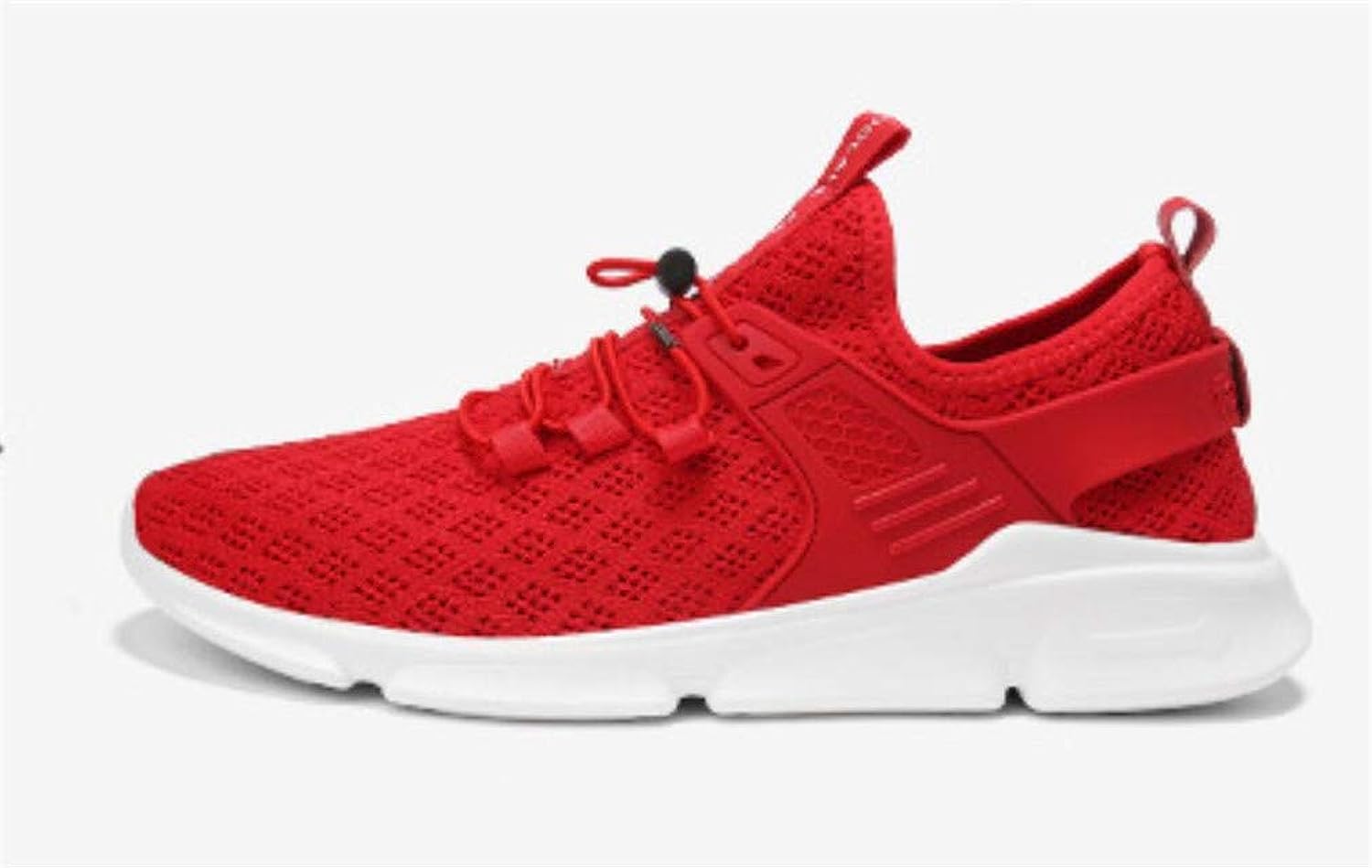 From Brooklyn To Ballantyne: The Story Behind Charlotte's Affordable Housing Crisis

Anyone who’s lived in Charlotte for a minute knows that the Ballantyne area, wealthier than Mecklenburg County as a whole, isn’t the place to find an affordable apartment if you’re a hotel housekeeper, a fry cook, a landscaper – anyone making less than $15 or so an hour. But back in 1991, when the affluent mega-neighborhood was still a gleam in a developer’s eye, Mecklenburg County commissioners approved a document that suggested a new era of mixed-income housing in south Charlotte.

A Tribute To Real News, And One Man Who Kept It That Way

Self Aware Records: The Charlotte Music Record Label That Keeps On Spinning

SouthBound: Matt And Ted Lee On Southern Food, Catering, And The Mysteries Of The Hotbox

Matt and Ted Lee are brothers who grew up in Charleston and moved to New York. They had what they thought was a great idea – to sell boiled peanuts to all the Southern-themed joints in the Big Apple. It didn’t go well.

SouthBound: Tony Jack On His Journey From The Streets Of Miami To Harvard Yard

Get behind-the-scenes insight and analysis about what’s happening in local and statewide politics from political reporter Steve Harrison.

Get WFAE news delivered to

Sign up for our daily or weekly news email.

View and submit corrections to WFAE